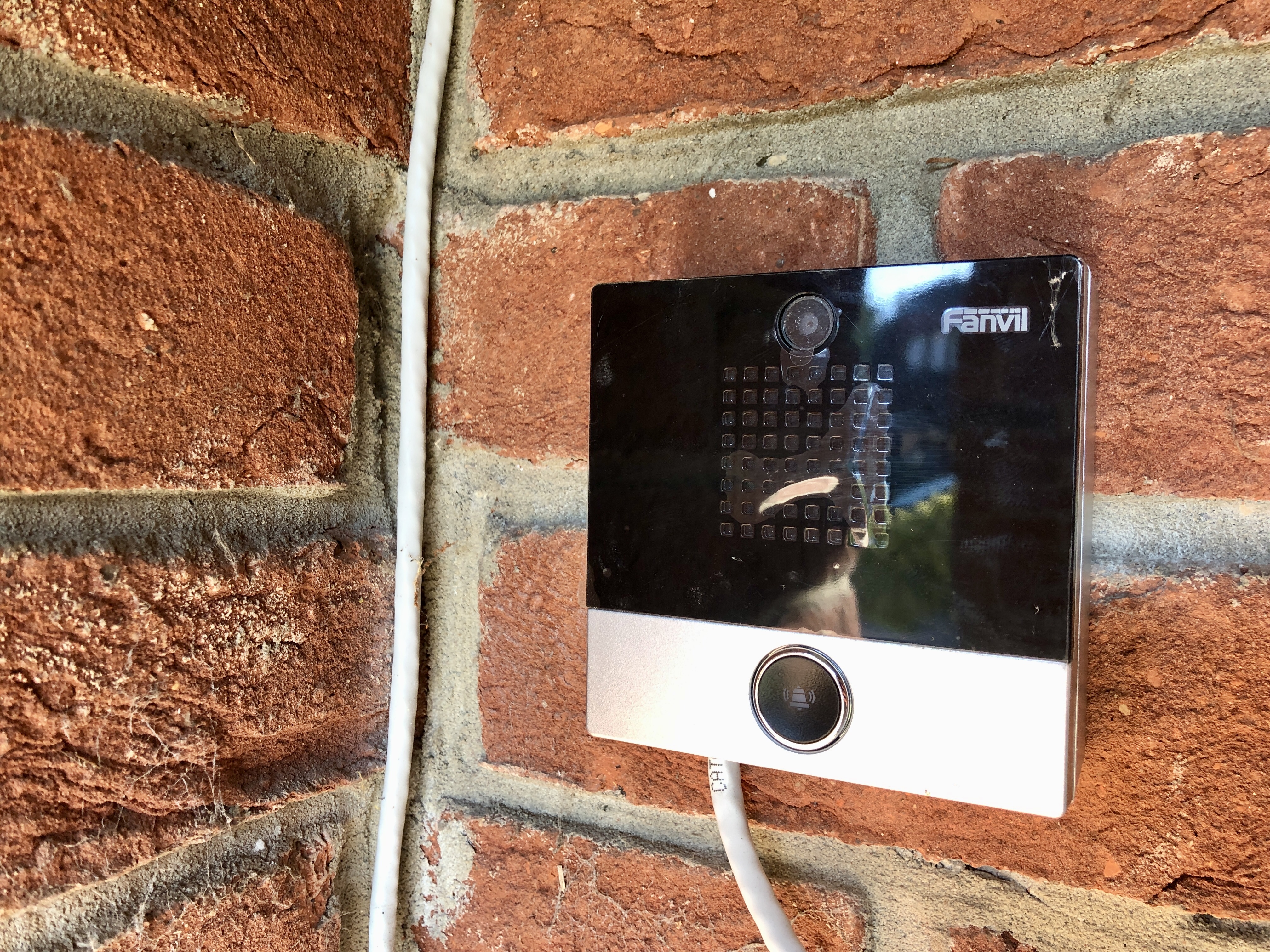 Have you put up, or are thinking of putting up, audio and video recording equipment around and outside your home? Then this post is for you.

It's about a decision of the Oxford County Court, for October 2021. If you want, you can read the judgment.

Beware: it is quite long, and there is considerable discussion of the weight the judge attached to various people's evidence.

What was the case about?

In essence, it was a dispute between neighbours, relating to one neighbour's installation of multiple pieces of audio and video recording equipment, in places which recorded activity taking place outside their home.

This included recording of the area around two private parking spaces in a communal car park, of a shared, possibly public, drive way leading to the car park, as well as a camera mounted on a shed, and on a windowsill point out towards a public road.

What did the court decide?

The court found for the claimant - the objecting neighbour - on their claims of harassment and breach of the UK GDPR / Data Protection Act 2018.

The former failed, according to the court, because of a previous Court of Appeal decision that:

mere overlooking from one property to another is not capable of giving rise to a cause of action in private nuisance.

The latter failed, according to the court, because, while the floodlight was likely to be irritating, it was not sufficiently so to enable a finding of nuisance.

The court found for the objecting neighbour on their data protection claims.

The court held that:

No discussion of the "domestic purposes" exemption

I was surprised to see no discussion / argument relating to the (purported) application of the so-called "domestic purposes" exemption. This says that the UK GDPR does not apply to:

There might be good reason for this: the CJEU decision of Ryneš.

The gist of that decision is:

the operation of a camera system, as a result of which a video recording of people is stored on a continuous recording device such as a hard disk drive, installed by an individual on his family home for the purposes of protecting the property, health and life of the home owners, but which also monitors a public space, does not amount to the processing of data in the course of a purely personal or household activity, for the purposes of that provision.

However, since there are some key differences - no "continuous recording", no continued retention on a hard drive - I'm surprised there was no attempt to distinguish the case on the facts.

The court held that the installing neighbour had:

To what compensation is the objecting neighbour entitled?

We do not know yet.

What does it mean for you, if you have installed, or want to install, cameras?

Dare I say it, but the main thing I'd take from this judgment is that being neighbourly, respectful of those living near you, and just generally being thoughtful, is likely to carry you a long way. Not a legal point, but there we go.

The second thing is that this is "just" a county court decision. It is unlikely to carry much weight from a legal point of view, despite the judge's careful and detailed analysis.

Beyond that, if you have, or are thinking of installing, cameras, here are some things you might bear in mind:

What's that about a raincoat?

One of the installing neighbour's contentions was that one of their cameras recorded someone who they described as:

I've never thought of raincoats as being:

but there we go.

Give them (GNU GP)'ell: a new approach to claims for non-compliance with Free software licences? How to handle data subject access requests under the UK GDPR