The law firm and the Streisand Effect 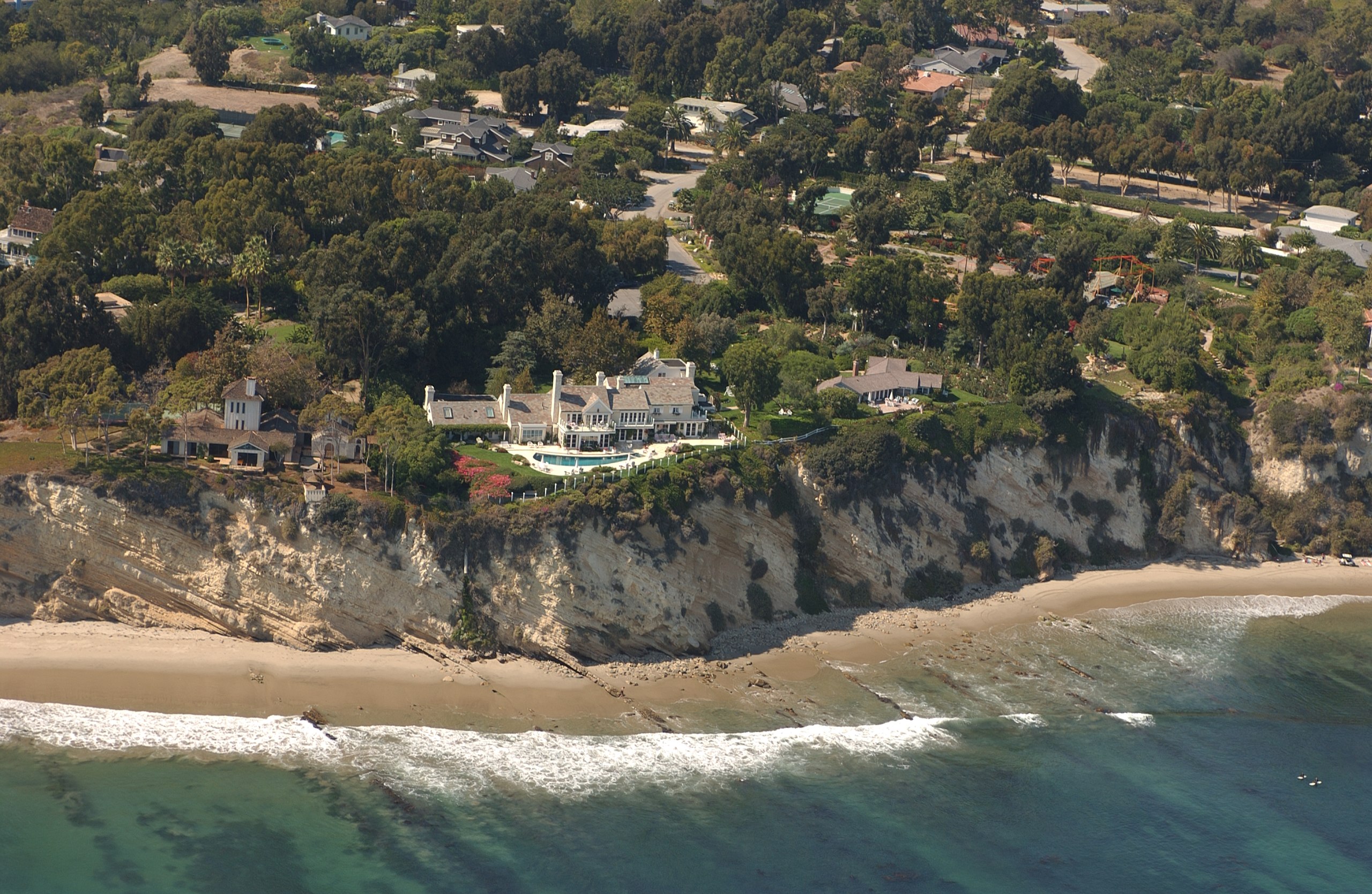 We don't do litigation, but we are often asked to — and are happy to help — give advice on the best way of resolving a problem with someone. That could be a customer, a supplier, a data subject, a regulator, or someone else.

Inevitably, there are lots of variables at play, and numerous different strategies for determining what a good outcome would look like for you, and how to get there (which often involves considering what would be a good outcome for the other person involved.

Some times, making a fuss or drawing unnecessary attention to something — often in the context of trying to prevent people from seeing that thing — can lead to what, viewed objectively, is a relatively small thing, turning into a Much Worse Thing.

That, in essence, is the Streisand Effect.

The gist of the story which underpinned the "Streisand Effect" moniker — a term coined by Mike Masnick of the excellent techdirt blog — goes back almost 20 years (boy, do I feel old now...), to an obsure photographic project in the USA. The aim of the project was to photograph California's coast line, to monitor coastal erosion. No big deal, you'd have thought.

And she sued the project.

And the litigation got quite a lot of attention.

As the story goes, before the litigation, the photograph including her house had received about four views (and perhaps two more, from lawyers involved in the litigation).

Once the litigation was public, apparently over 400,000 people viewed the image.

Not only was the case dismissed, meaning that Streisand did not succeed in her claim, the effect of the litigation was to draw a considerable amount of attention to something almost entirely unknown.

A law firm and a former client's review

In mid-January, the Law Society Gazette published a story about a summary judgment in a case in which a law firm sued a former client, over a review which the client had left on the firm's TrustPilot review page, calling the firm "another scam solicitor".

(The judgment itself is here.)

For some reason, the BBC picked it up on 9th February, and ran it as a front page story, "Man to pay £25,000 damages over negative TrustPilot review".

The former client did not attend the hearing, with the court holding that:

The Defendant, it is fair to say, has not engaged with the application in any meaningful way. ... On the basis of [his email correspondence with the court] it is not surprising the Defendant failed to attend the remote hearing listed today. Given the Defendant's stance, I am confident he is well aware of the hearing and has taken the deliberate decision not to attend.

That, it seems, did not help his case, and the court ruled in favour of the solicitors' firm, finding that the review was defamatory, and that:

"reduction in the number of instructions was caused by the defamatory review and has caused the Claimant some financial loss ... [T]he loss of a single instruction can cost a firm tens of thousands of pounds (and in some instances more). In the circumstances I am satisfied that an award of general damages in the sum of £25,000 would adequately reflect the seriousness of the defamation, the financial loss which has occurred and the purpose of vindication.".

In addition to damages, the court ordered the former client to remove the review and, "on the basis that the Defendant's conduct to date makes it doubtful that he will comply" with that order, compelled TrustPilot to remove it.

The Streisand Effect in action

The firm obviously believed that one negative review would have an adverse impact on business.

I doubt that many people would have read the Law Society Gazette's report (no offence, LSG), but the BBC report, on the front page of the news page, likely did garner attention.

A lot of additional, adverse, reviews, being left, I surmise, mainly by people who are not and have not been clients of the firm.

One bad review has now spiralled into many, because of the publicity generated from the litigation.

TrustPilot's reaction is unlikely to have helped the situation, describing the situation as "extreme measures against a consumer voicing their genuine opinion" without noting that the court struck out the potential defence of "honest opinion" (paragraphs 15 - 16 of the judgment):

Please be aware that this business has taken legal action against a consumer for a review left on this profile. We strongly oppose the use of legal action to silence consumer’s freedom of speech. As a public, open, review platform we believe strongly in consumers having the ability to leave feedback - good or bad - about a business at any time, without interference. This is the first time we’ve seen a business taking such extreme measures against a consumer voicing their genuine opinion. The vast majority of businesses on Trustpilot engage with their consumers or use our flagging tools to report content and resolve their issues. The business’ actions have resulted in media attention and this profile has seen a significant increase in reviews that don’t reflect an experience with the business. Due to this, this profile has been temporarily closed for new reviews.

What to take away from this

If you're heading towards, or are actually in, a dispute with someone, try to take a step back, and view the situation objectively. Think about the potential consequences of different courses of action, and whether what you plan on doing could make something far, far worse.

And if you do choose to litigate, remember that you might win the battle, but still lose — or, at least, make it look a lot like you are losing — the war.

It looks like TrustPilot may challenge the High Court’s order to remove the review.