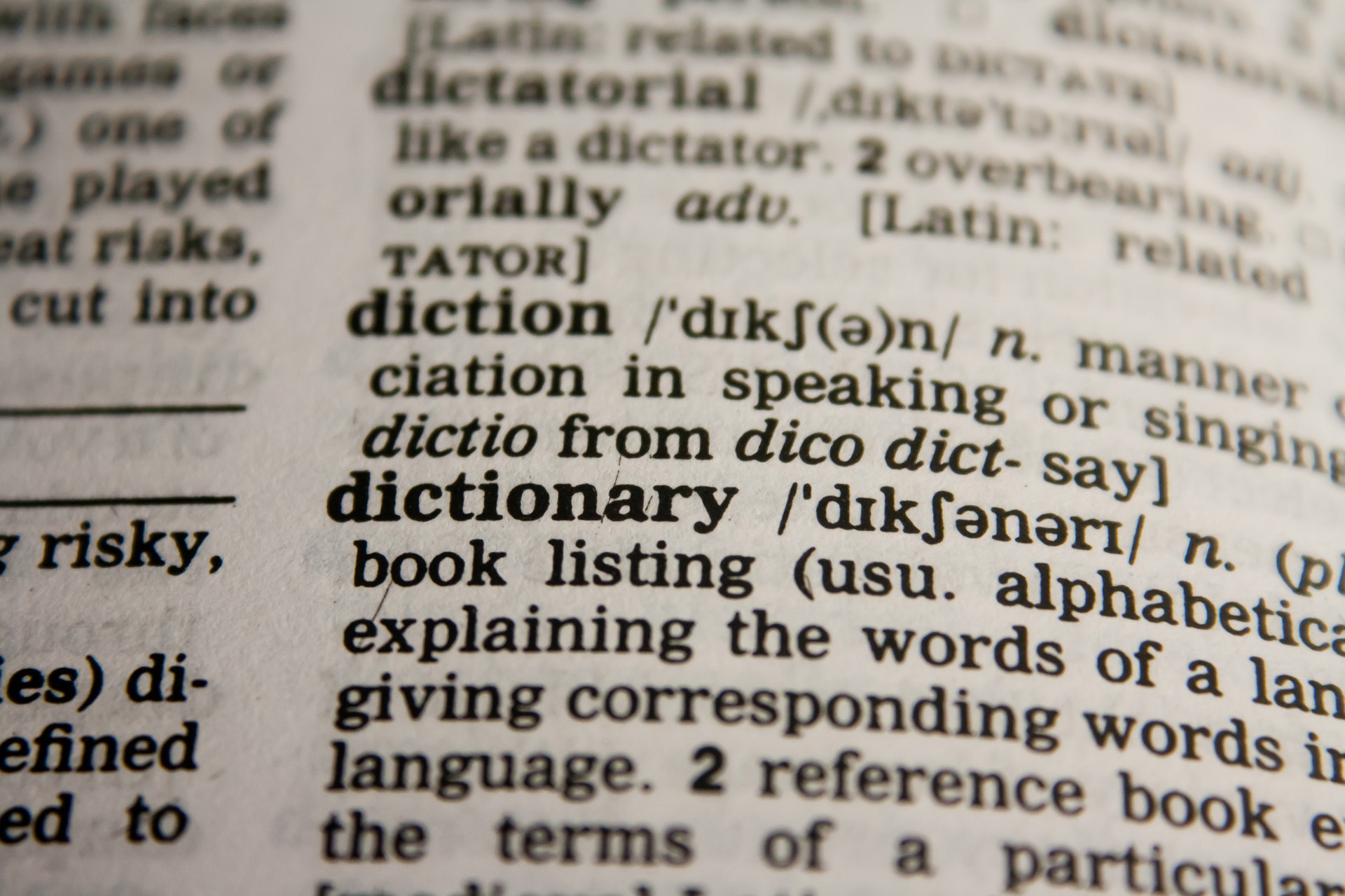 1 The Court of Appeal has published its decision on the meaning of "goodwill" in a contract.

Even if you don't use the term "goodwill" in your contracts, this is a useful decision for anyone who relies on contracts for their business.

The facts of the case are rather dull.

Two parties entered into a contract, and Party A felt that Party B had failed to meet its obligations. Party A sued Party B for its purported breach.

The contract contained the following clause:

No ... claim ... shall be admissible and the Sellers shall not be liable in respect thereof to the extent that... [t]he matter to which the claim relates ... [i]s in respect of lost goodwill...

Party B argued that "goodwill" meant:

In its view, Party A's claim was for "goodwill", and so, because of this clause, Party B was not liable to pay anything.

Party A argued that "goodwill" should be given its everyday definition:

"the good name, business reputation and connections of a business".

In its view, its claim was for overpayment due to the careless performance of the contract by Party B, not for lost business reputation, and so that clause did not apply.

What the court decided, and why

The court agreed with Party A, for multiple reasons:

What you should take away from this case

Even if you don't use the term "goodwill" in your contracts, there are some useful principles to learn (or remind yourself) from this case:

1.) If a term could have multiple meanings, make sure the contract says which meaning you intend.

3.) If you want to use the same word to mean different things in different places, you're probably making life unnecessarily difficult for yourself. Find another word to use instead if you can and, if you can't, again, make sure you define the term in each place, so that it is clear on the face of the contract what the term means.

4.) If you are trying to argue that a term without a definition should have an unusual meaning, and, in making that argument, you leave the other party to the contract without a remedy, you're probably going to struggle.

How we can help you

Are you concerned your contracts are not sufficiently clear, or leave room for ambiguity?

Fed up dealing on someone else's terms, which don't make much sense for the relationship you have?

Or perhaps you don't have a written agreement at all, and want to move from a handshake deal to something a little more legally robust.

Get in touch!. We like plain English, easy-to-read contracts, that give you certainty and comfort, and which can be readily understood without a degree in English (or law). We're especially good at contracts for telecoms and Internet services, but we have a wide range of experience in all sorts of businesses and relationships.