The end of zero rating? 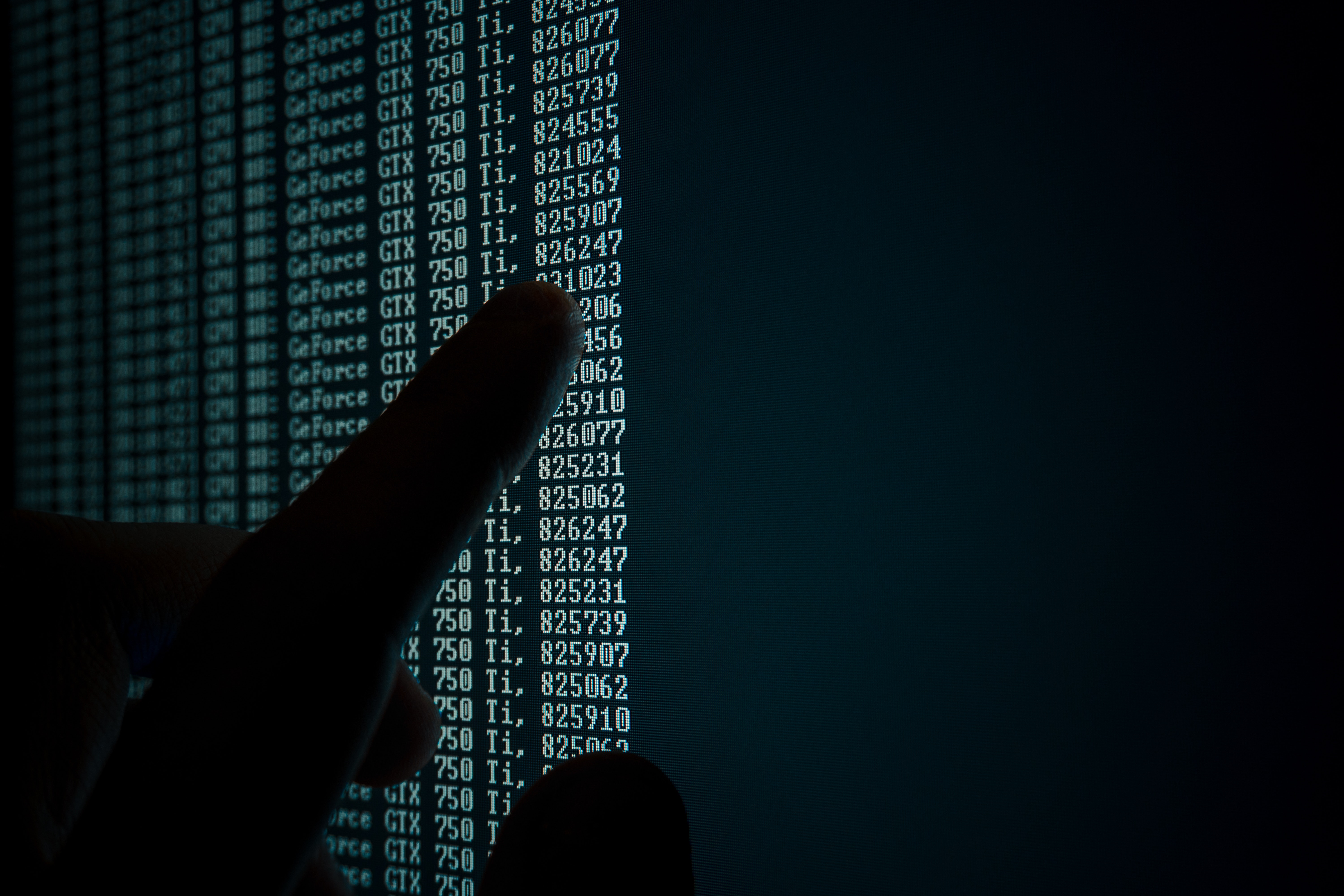 The Court of Justice of the European Union has ruled in its first case on the interpretation of the EU's "open Internet" regulation — known by some as the "net neutrality" framework.

The Court was asked to consider the issue of "zero rating", in the context of two packages offered by Hungarian telco Telenor:

The CJEU was asked to look at four specific questions, which it condensed into one: is the approach to zero rating taken here compatible with either or both Articles 3(2) and Article 3(3) of the open Internet Regulation.

The Court's answer was that such a service is incompatible with both. The Court said that those services:

Article 3(2), in which the CJEU gives some room for manoeuvre

The Court limited its finding in respect of Article 3(2) to the situation in which the measures in question "limit the exercise of end users' rights".

The Court analysed whether this was the case for the measures here, and concluded that it was. However, its determination on this point is:

the conclusion of such agreements on a significant part of the market is liable to limit the exercise of end users’ rights, within the meaning of Article 3(2) of Regulation 2015/2120 (my emphasis)

Moreover, the Court felt that:

Does this give a provider scope to argue about the uptake of a particular package, and whether it is sufficiently limited that it poses no risk?

Or whether any limitation of rights is likely to be "significant"?

Or what if the "zero rated" services just consumed data at a lesser rate, rather than zero rate?

Or what if the user could pick which services fell within their zero rating bundle? (Although perhaps not appealing to communications providers, especially if they have commercial agreements with the zero-rated services.)

Possibly, if Article 3(2) was the only barrier to overcome.

But it's not. And the decision on Article 3(3) seems to be the nail in the coffin here, if zero rating leads to some services being degraded.

Article 3(3), in which it seems to take it away again

Even if a provider could find some way to wiggle around Article 3(2), the Court's ruling on Article 3(3) offers little assistance.

While providers can adopt "reasonable traffic-management measures", these must be based on "objectively different technical quality of service requirements of specific categories of traffic", and not on "commercial considerations".

Is there scope to argue that the kind of zero rating at issue here is not based on "commercial considerations"? Not really:

In particular, any measure of a provider of internet access services in respect of an end user [which is one of the zero rating approaches described above], which, without being based on such objective differences, results in the content, applications or services offered by the various content, applications or services providers not being treated equally and without discrimination, must be regarded as being based on such ‘commercial considerations’. (my emphasis)

Second, the Court reiterated the requirements of the Regulation, that the measures must be only a fixed period and must be limited to those necessary to comply with a legal obligation, to preserve the integrity and security of the network or to prevent or remedy network congestion.

The Court ruled that:

all measures consisting in blocking, slowing down, altering, restricting, interfering with, degrading or discriminating between specific applications or services cannot be considered reasonable within the meaning of the second subparagraph of Article 3(3) and must, therefore, in themselves be regarded as incompatible with [these requirements]

There is no need, the Court said, to assess the impact of the measures of end users' rights, because that is not a factor in assessing compliance with Article 3(3).

What does this mean?

I wish I had some thing pithy and wise to say here. But I don't.

I suspect some operators will look to see what they can do within the parameters of the judgment. If they can find a way to continue to offer zero rated services without triggering Arts 3(2) and 3(3), they may well do so. For example, by zero rating certain services only while a user has credit which lets them also access other services, a provider may be able to argue that Article 3(2) is satisfied, and Article 3(3) is not triggered.

Or perhaps we’ll see an end to zero rating. Is this a bad thing? It depends on your perspective.

But, if you are trying to launch a competing service to one included in a zero rating bundle, and traffic to your service comes out of a user's data allowance while traffic to your competitor's service does not, well, you've got another barrier to entry to overcome.

We'll need to see how this pans out but, seemingly, this is a pretty clear strike against many current approaches to zero rating.