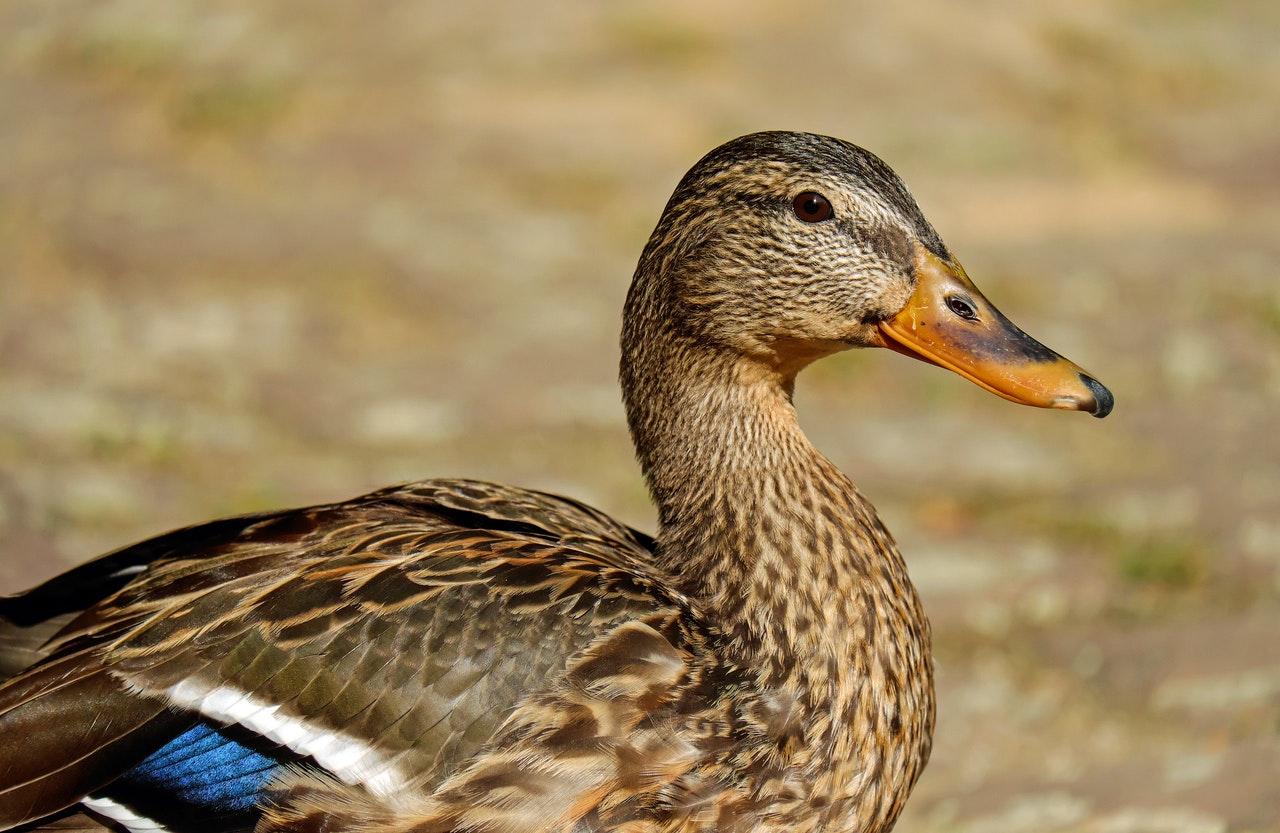 The Law Commission has published proposals to better protect victims from harmful online behaviour including abusive messages or emails, cyberflashing, and pile-on harassment.

Reforms to tackle the malicious sharing of information known to be false have also been proposed.

The gist of the new offence being proposed is:

Given the definition of "communication", the aim is for the offence to be technologically neutral, covering both "online" and "offline" communications.

It also covers "articles", so sending someone a pile of poo (for example) would, if the other conditions were met, also be caught by this.

However, the Law Commission is proposing separate reform of s127(2), in the form of:

England and Wales only?

This consultation applies to the law of England and Wales.

Because the proposed new offence is committed when someone "sends or posts" the problematic communication, it requires that the act of sending takes place in England or Wales.

If someone over the border sends such a communication, it is not brought without the scope of this legislation simply because the recipient is in England and Wales.

The Law Commission is consulting on whether the offence should have extra-territorial effect but, given the approach set out in the consultation document, I wouldn't hold my breath on this.

Or, in common parlance, "dick pics".

These would, in the Law Commission's view, fall within the scope of the harm-based offence, provided the defendant intended or was aware of a risk of harm.

However, as the Law Commission's example 7 demonstrates, someone's conduct may not always meet that threshold:

Jack and Sonya are strangers riding in a quiet London Overground carriage, along with several other men but no other women. Jack finds Sonya very attractive and hopes that she finds him attractive, too. Using the AirDrop function on his iPhone, Jack discovers another iPhone within range called “Sonya’s phone”. Assuming correctly that the phone belongs to Sonya (the only woman in the carriage), Jack uses AirDrop to send to this phone a photograph of his erect penis (which he had previously taken and saved). A notification appears on Sonya’s phone with the text “Jack would like to share a photo” and a preview of the image, clearly depicting his penis. Sonya selects the option to “decline” the photograph. She doesn’t know which of the men in the carriage was the sender, but she can see Jack smiling at her. She is visibly frightened and gets off the train at the next stop. Jack is disappointed that his behaviour, which he saw as a sexual advance, caused this reaction from Sonya.

The Law Commission argues that Jack's behaviour would only "likely" be caught by the proposed new offence — the prosecution would need to prove that the dick pic was "likely to cause harm", and that Jack either intended to cause that harm, or else was aware of a risk of harming.

Personally, I'm more sceptical that this would fall within the scope of the proposed offence than the Law Commission, as I think that proving these two elements would be tricky.

Fortunately, the Law Commission notes that there is "a case for making cyber-flashing a specific sexual offence". The proposal is to amend s66 Sexual Offences Act 2003 — the existing "exposure" — offence to clarify that it covers digital exposure, whether live or otherwise.

A person commits an offence if—

(a)he intentionally exposes his genitals, and

(b)he intends that someone will see them and be caused alarm or distress.

There is a potential lacuna here, with the risk that a photograph of someone else's genitals falls under neither the revised s66 offence, nor under the harm-based communications offence if the mens rea (the mental elements) of the offence are not met.