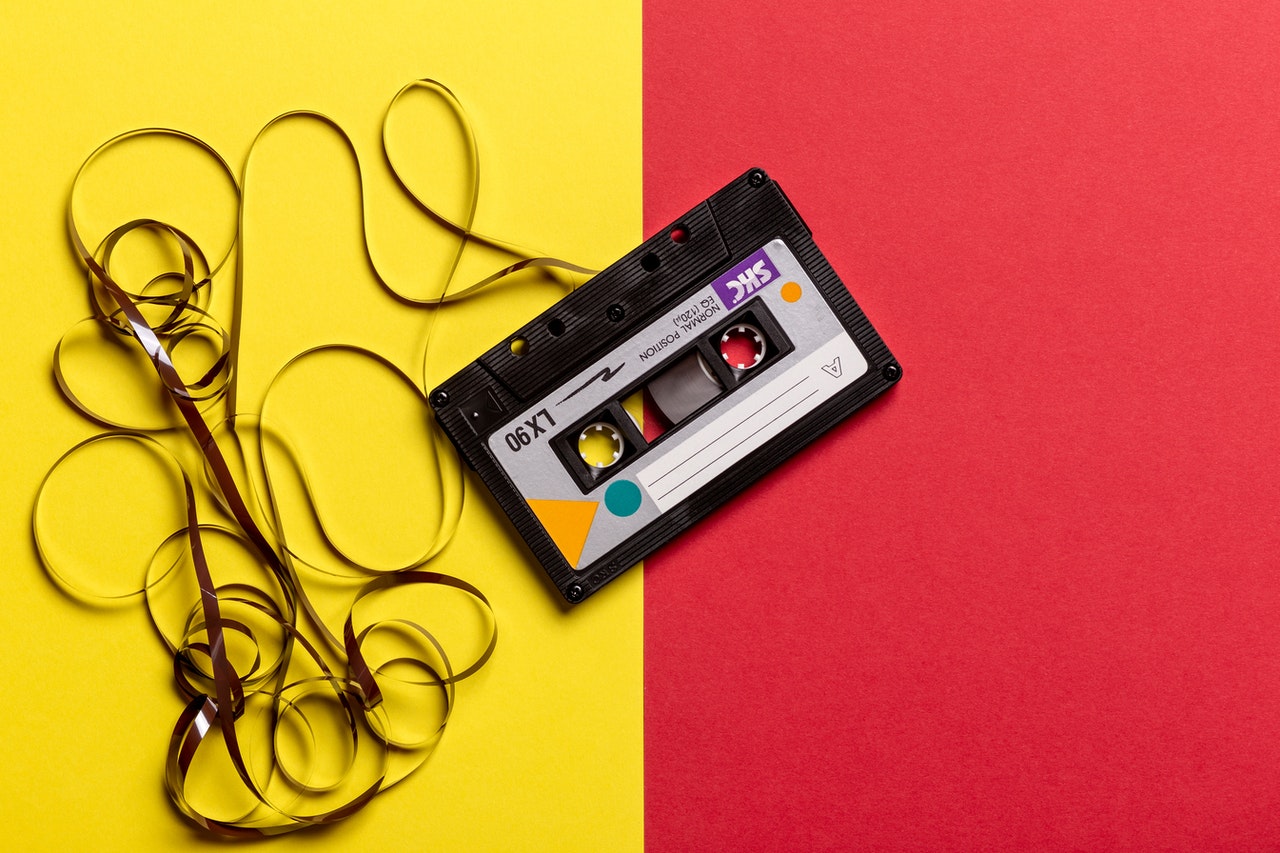 The legal Twitterverse has been alive this week with discussions of a tweet by Kanye West about the value of plain English contract drafting.

We need Plain English contracts. A Lawyers role is to IMPROVE deals…. not charge for contracts we cannot understand or track. Re-write deals to be understandable from FIRST READ.

But Kanye is not the first global superstar to write about this.

The premise is simple: people send GotN stories they have written, GotN turns them into audio recordings and publishes them, and both GotN and the contributor make money.

Did I want to help with that? Heck, yes!

decoded.legal is no stranger to intellectual property licensing arrangements, and GotN wanted something extra special. She wanted an agreement that was:

GotN has written a superb piece about what she terms "consensual contracts" (this page is SFW, but the broader site is probably not) and I don't think I've ever seen anyone describe the issue in quite the way GotN does here — take a look.

(GotN's post also covers a number of key issues for all freelancers and small business, and notes in particualr that, if someone's proposed contract doesn't work for you, negotiate it. And here's a previous blogpost of my own about dealing with late payment.)

Easy to understand, easy to implement

Writing in plain English is "business as usual" for me, as I hate with a passion the complex, turgid legalese which is as common as it is avoidable. But this required something even more than that.

I sketched the contract out in my head and then pieced it together on screen, as I normally would, and it was good (if I do say so myself), but not quite good enough for this particular challenge.

So I tried to put myself in the shoes of someone who has never read a contract or thought about a legal issue before — not easy, as a solicitor with many years experience and multiple law degrees, and who happily reads legal books and articles for fun — and set about re-writing each provision in the way I'd hope someone would explain it to me.

In some cases, this meant avoiding normal legal language completely.

In other cases, where I was concerned about the potential implications of not using certain common words — in particular, in the rights licensing section — I included explanatory text, giving a readily-comprehensible explanation of what that word meant in practice.

I also wanted to make it as simple as possible for people to say what they wanted, and what they did not want, without requiring GotN to edit the contract each time. Ease of implementation was as important as ease of comprehension. Obviously, having a cover sheet (a bit like an order form) is nothing new, but there's definitely some kind of lawyerly joy in seeing your plan come together on the screen in front of you.

And, by jove, I think the plan worked. And so did GotN.

Consent is a dialogue

But, as I say, I'm probably not the best person to make that judgment call, and GotN herself — with multiple books behind her and numerous commercial partnerships under her belt — is no stranger to negotiating contracts.

So we did something which goes right to the heart of GotN's consent-based methodology: we asked potential contributors for their input. (I say "we asked", as if I did any of the work. GotN asked.)

I don't know who GotN asked.

I don't want to know who GotN asked.

But I do want to say "thank you", because your feedback was constructive and welcome. We did not have to make too many adjustments as a result, which was pleasing and suggested we had hit the right note, but the feedback gave us the chance to refine further what we had done.

I've seen this approach work well in other contexts — revisions to open source licensing springs to mind – but it wasn't something I've suggested before to a client.

Would I suggest it again? In the right context, yes (and, in fact, I have suggested it since doing this and, again, it was well received).

It's not going to be the right thing to do in every situation, by any stretch of the imagination, but, used appropriately, it's a useful tool.

What we ended up with

We ended up with a document which will, I hope, be sufficiently flexible and versatile to cover contributors with different hopes and expectations, and which will mean that everyone knows exactly what to expect, and what is required of them.

If you've got a problem which needs a creative legal solution, get in touch. We’re collaborative, we're happy to take on new challenges, and our rates are reasonable given the skills and experience we bring to the table.

Broadband installation charges: do I have to refund a consumer for these? The end of zero rating?