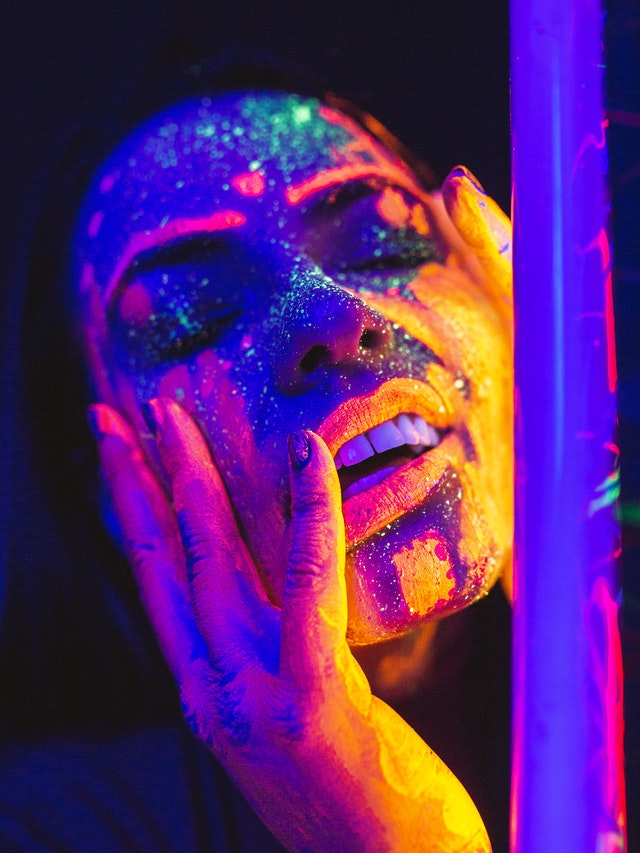 If they didn't comply, site operators would be liable for an administrative financial sanction, and the "Age Verification Regulator" — which was to be the BBFC — would have the power to compel larger ISPs to block non-compliant sites, as well as dob the sites in to payment services providers, which (it is assumed) would withdraw service.

The relevant part of the Digital Economy Act has not entered into force. It looks unlikely to do so, although some people are trying to make it happen.

Now, France has come up with a similar proposal.

What the proposed new law says

You can find the proposed text of the law in Article 11 of this amendment bill.

According to the entirely unofficial translation Google Translate served up, it says this:

How does it compare with Part 3 Digital Economy Act 2017?

Who is in scope

The French law looks broader than the DEA.

Third, the French legislation does not specifically reference making pornography available to people in France. It seems to be of a more general application, but perhaps enforcement is unlikely if French people are not able to access the content in question.

There is no definition in the bill of "pornography". Perhaps this has an established meaning under French law.

Neither framework specifically compels age verification, but that is the intention.

What happens if a site does not comply

The DEA set out a new duty, breach of which could be punishable by a fine. The French law does not do this, seemingly because that is already covered elsewhere.

In terms of process, the DEA's process was centred entirely around the Age Verification Regulator. There was no requirement for them to go to a court to get a blocking order.

How will blocking be done

As with the DEA, the French proposal does not set out how the ISP must block access.

The DEA's approach was to be to use the same DNS-based technique that some ISPs in the UK use for filtering / parental controls already.

My guess is that the same approach would be the starting point in France.

I suspect that the French legislation suffers from the same underlying problem as the DEA: circumvention would be trivial, if someone was minded to do so. VPNs, proxies, and Tor are not secret. A blocking order might be sought against a VPN operator or a provider of a proxy, and their attitude towards an injunction of a French court would likely depend on the risk they face, in practice, if they do not comply.

The BBFC's powers under the DEA were limited to an administrative site blocking order, imposed on ISPs. It had no power in respect of other intermediaries, other than being empowered to write to them.

The French legislation appears to empower the administrative authority to seek a court against a search engine, to require them to dereference the site, to make it harder to find.

Perhaps because the power to grant an order rests with a court, such that normal rules of challenging court orders apply, the French legislation contains no express provision to permit an ISP to challenge a blocking order. By contrast, the DEA required the BBFC to have an appeals process in place.

Will it become law?

At the moment, this is a proposal. It's not law.

And the DEA was passed, and became law, and yet the part dealing with online pornography did not take effect.

Whether the same will be true here, I do not know, but it is possible that this will never see enforcement.

In a tweet, the UK's "Age Verification Providers Association" has offered a "minor correction" to this post. It says that:

Just one minor correction. VPNs are not an insurmountable problem for blocking sites. Netflix and iPlayer already screen out most popular VPNs and the more sophisticated options are generally costly, reducing the chance that minors will make use of them even if tech-savvy teens.

By way of a quick response to this:

BEREC's updated "net neutrality" guidance "How to spy on my wife’s phone": an English law perspective on an article about stalkerware