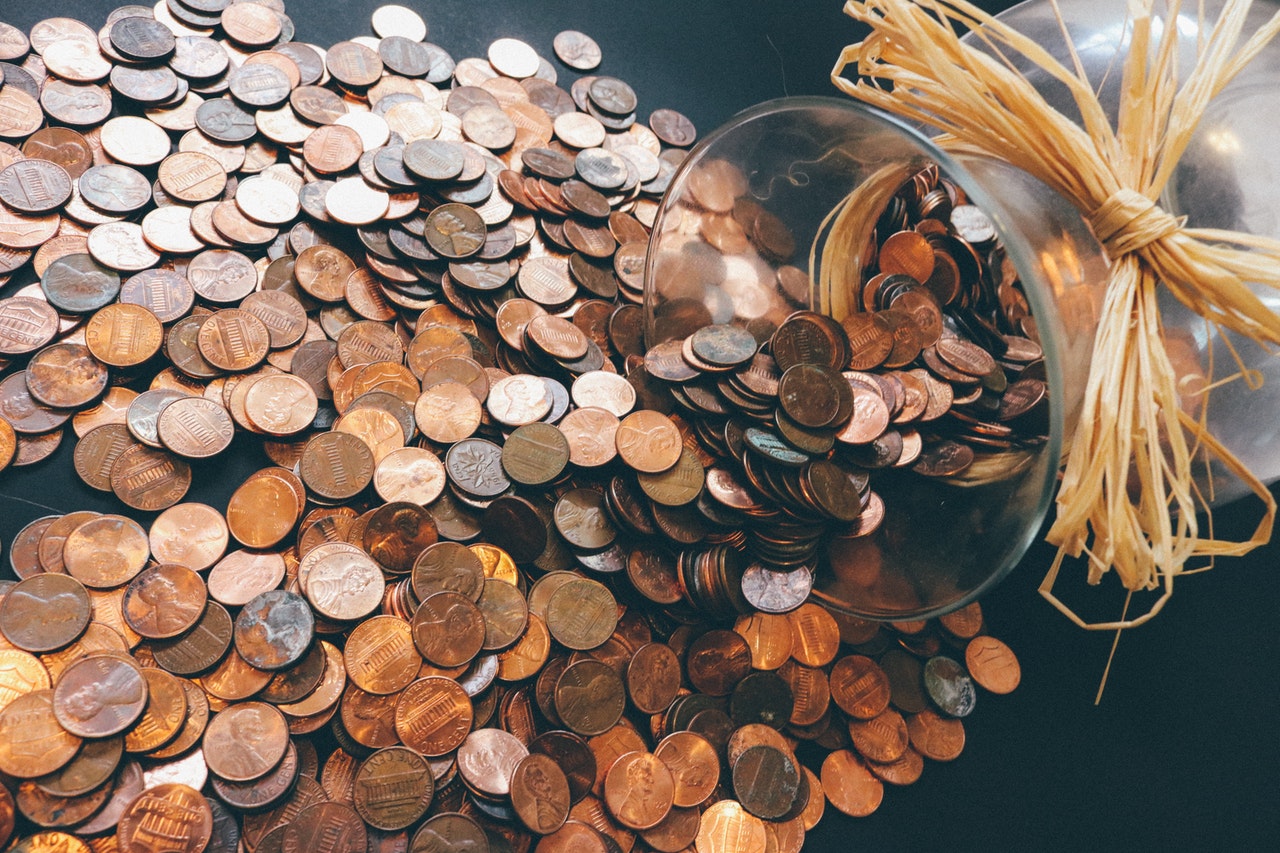 If you are a freelancer or a small business, getting paid the right amount, on time, is important. Cash flow, they say, is king. After all, you've done the work, so you expect to be paid for it — right?

In this blogpost, I look at the rules on late payment, and make some suggestions on how to maximise your chances of getting paid, as well as what to do if payment is delayed.

Overview of the Late Payments rules

The law in question — just in case you need to point someone to it — is the [Late Payment of Commercial Debts (Interest) Act 1998][2].

It applies only B2B contracts, not contracts with consumers

The rules apply to business to business contracts (including contracts between a business and a public authority), whether they are for the supply of goods or services. Apprenticeships, consumer credit agreements, and mortgages are out of scope.

They do not apply to contracts with, or between, consumers. If you want to have late payment provisions in your contracts with consumers, you can do so, by adding them as a term of the contract, as long as you meet the usual requirement of fairness.

You can claim interest on unpaid sums

A debt created by virtue of a non-excluded B2B contract contains an implied term providing for statutory interest. Because it as an "implied term", it means it exists automatically in your contract, even if you do not have a written record of your agreement, or if your written record doesn't mention it.

Calculating when the interest starts is a bit convoluted but, in a contract between two businesses:

See what I mean about "convoluted"?

The rate of interest you can currently claim is 8% plus [the Bank of England base rate][3], which is currently 0.75%. Both the rate you can claim, and the BoE base rate, can change, so it is worth checking this just before you ask for your interest.

You can claim compensation too

In addition to statutory interest, you can also claim a fixed sum of compensation.

How much you can claim depends on the debt:

There is a rather useful calculator [here][4]. (I haven't checked it works correctly in every situation, so use it at your own risk!)

It would be all too easy if a company could say "ah, but we exclude liability for this interest and compensation in our contract".

If a contract contains a provision to this effect, it is void, meaning it is not enforceable, unless there is some other substantial contractual remedy.

You can still have other provisions relating to late payment in the contract (such as the right to suspend service provision, until the debt is paid off).

So if someone tries to fob you off by saying "but we exclude it in our contract", check if there's some other substantial remedy. If there is not, the exclusion is unenforceable.

Try to avoid for late payments

I tried several ways of phrasing the title to this section, and I ended up with this: try to avoid late payments.

Assume that every client is going to pay late, and try to head it off ahead of time.

You don't need to do this accusingly, or even in a way that your prospective client or customer knows that that is what you are doing, but, if getting paid on time is important, try to stack the deck in your favour from the beginning.

For example, some companies have a "no purchase order, no pay" policy. In most places I've seen this, it's a non-contractual thing – an internal business policy which is not part of the contract.

If they need to get a PO in place, to meet their own internal requirements, so be it — but the fact they haven't done so and still contracted with you for work does not negate their responsibility to pay you.

We have included wording in our standard terms of business for a long time now, saying:

It is your responsibility to tell us if we need to include particular information on our bill (such as a purchase order number, or supplier reference). If you do not tell us this before we issue a bill, the bill is still valid, and you are still responsible for paying it on time.

If you need to verify our bank account information, or, indeed, any other information, before paying our bill, please make sure you leave sufficient time to do this before payment is due.

But being "legally right" isn't always the best answer. Sometimes — often, perhaps? — it's better to be in a position where you do not need to be "legally right".

Some things to consider:

If you don't have terms of business, get some

In most situations, a contract does not have to be in writing to be binding, but boy does it help when it comes to trying to enforce it.

It's often much easier to state with confidence what it is that has been agreed if you can point to a document, rather than trying to explain how you had a verbal agreement, or simply left key things undiscussed.

If you are a small business or a freelancer, a decent set of terms and conditions, which you attempt to agree with every client before you begin work, is a worthwhile investment.

Depending on your skills, the state of the market, and the position of your clients or customers, you may not always be in a position to insist on using your own terms. Having terms which you know work for you is still helpful though, when it comes to reviewing and negotiating whatever terms your customer is asking you to accept, as you can more easily see what is in their terms but perhaps shouldn't be, what isn't in there but should be, and what is in there but doesn't work for you.

You don't have to have a contract to take advantage of your legal rights in respect of late payments I've described above, but being able to point to something in writing, signed or otherwise agreed by your customer, is likely to be helpful.

"Sure! I'm happy to take this on, once I've received payment for my last invoice"

If you're being asked to do new work while previous invoices are overdue, you might be in a good position to explain that you'll be happy to do the work, once you've received payment, and so the sooner they pay, the sooner you can get going.

Personally, this is a line I tend to use only sparingly, but it still boils down to the same thing: I'm just trying to get paid for the work I have done, and an opportunity to do more unpaid work is not hugely attractive.

(If what they are asking is something you are already required to do under your contract, tread carefully — even if they have breached their side of the bargain, it doesn't give you the freedom to breach yours with impunity. This is probably a tip best used for new work, which you are genuinely (legally) free to accept or decline.)

If your contract has a dispute management mechanism, follow it

If your contract has a dispute management mechanism, check if late payment falls within the scope of it. If it does, work through this mechanism before you can take substantive legal action. Stick to the letter of the agreement: send the right notices, to the right place, at the right time.

It can be daunting to invoke a formal process, but the risk if you do not and instead try to solve things informally is that, at the point you are finally fed up and want to take acton, you either have to go through the formal process at that point, probably adding to the delay, or else — worse — you try to sue to recover the debt, and the court throws it out on the basis that you did not comply with your contractual obligations for handling a dispute.

Should you enforce your rights?

Of course, just because you can enforce your rights to claim fees and interest for a late payment, it doesn't mean it is sensible for you to do so. At least not without trying to resolve the situation before you get this far.

On the one hand, showing that you know your rights might get you closer to the top of the payment list, as someone not to trifle with.

On the other hand, if you depend on getting ongoing work from the person you're about to charge, your short-term benefit might be to your longer term detriment. By the same token, the opportunity to not get paid again is hardly attractive.

There's no simple answer here, and a lot depends on the circumstances. I know one company which charges the first time someone is late making a payment, but offers to waive it if the debtor gets in touch. That way, they've made their point, and there is no excuse of "oh, I didn't know you'd do that" next time.

It can be tough getting paid as a freelancer. Good luck.

Tags: debt late payment payment get paid what you are worth
→

Selling online to consumers: the right to cancel Is cryptocurrency "property"?